Effects of green revolution on environment

Effects of green revolution on environment 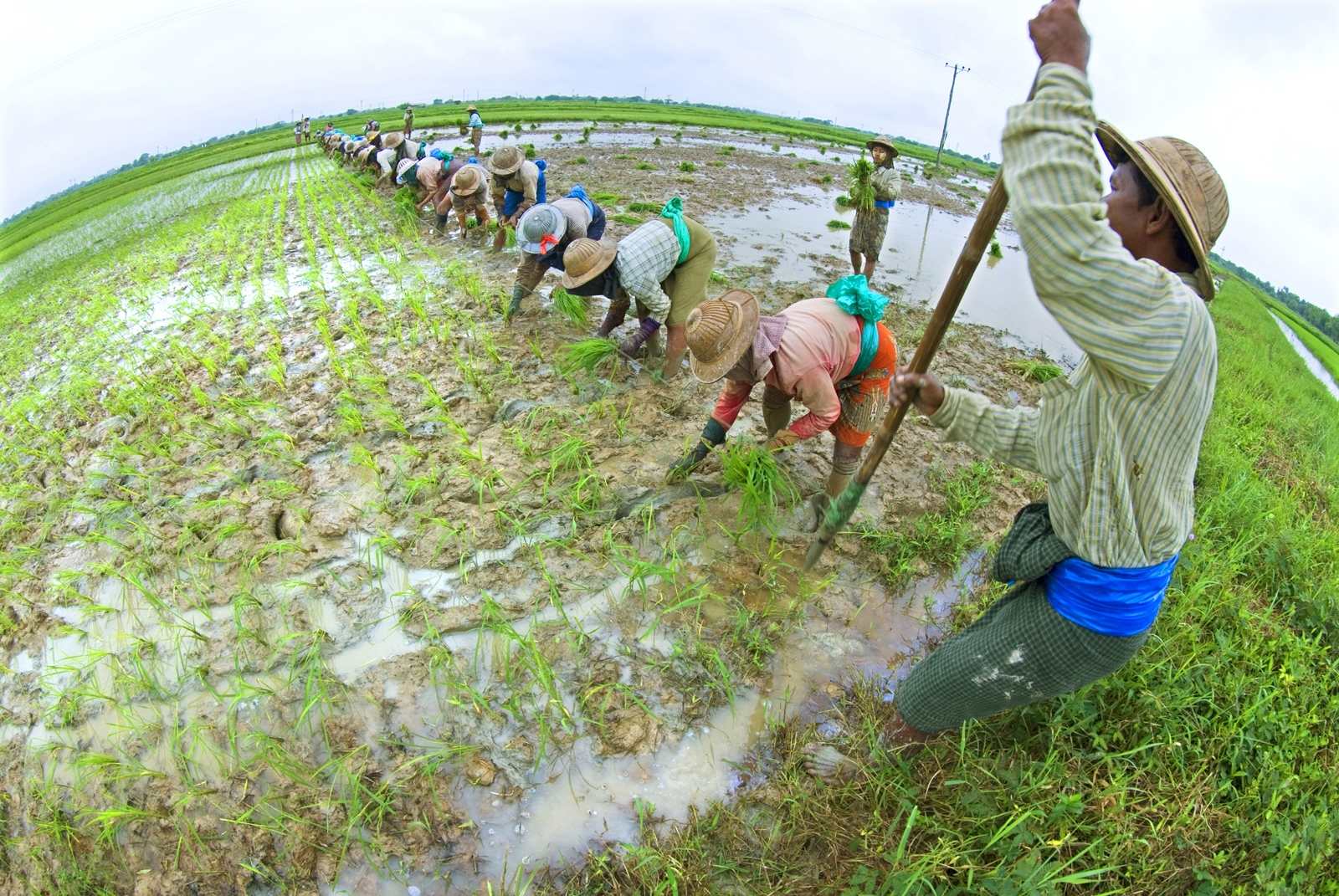 Green revolution refers mainly to dramatic increases in cereal grain yields in most of the developing countries. It can also be defined as the renovation of agricultural practices which began in Mexico in the 1940’s. it started spreading to other parts of the globe in the 1950’s and 1960’s as a result of the success in producing more agricultural products and hence increasing the amount of calories produced per acre of agricultural land. Researchers in Mexico developed broadly adapted, short stemmed and disease resistant wheat’s that did extremely well in converting fertilizers and water into high yields. The seeds improved were instrumental in boosting Mexican wheat production and averted famine in India and Pakistan. The abandoning of the chemical farming to adapt the organic farming which is fossil fuel driven has resulted to amazing increases in productivity , restoration of depleted soils, returning vibrant health for the farmers which had been affected by the chemicals in the fertilizers and pesticides and a greater diversity of crops both within and between species. Green revolution has led to a situation where the world’s population can harvest more than 90% of its food calories from a meager 15 species of crops.

Green revolution had also positive economic results. Since crops under high yield varieties needed more water, more fertilizer, more pesticides, fungicides and other certain chemicals. This spurred the growth of the local manufacturing sector such industrial growth created new jobs and contributed to the countries gross domestic product. The increase in irrigation created need for new dams to harness water. The water stored was used to create hydroelectric power and this in turn boosted industrial growth, created new jobs and improved their standards of living.

Green revolution had negative impacts. Despite the rapidly expanding global food supplies there is also a large population still starving. This technology was made available only to rich but the poor farmers were left out due to the expenditure incurred in adapting the new technology. The poor farmers can’t afford to buy fertilizers and other input in volume, water is a limiting factor in the farming and irrigation is out of reach for the poor farmer since they can’t afford. The use of chemical fertilizers depletes the soils natural fertility and pesticides generates resistant pests farmers need more fertilizers and pesticides to achieve the same results.

Green evolution is not ecologically sustainable. Researches conducted showed that after achieving dramatic increases in the early stages of the technological transformations yields began falling in several green revolution areas. An example is in Philippines, Central Luzon where the rice yields grew steadily during the 1970’s got to its peak in the early 1980’s and the yields have been decreasing steadily since then. Due to green revolution we have lost many of our agricultural biodiversity .when the farmers opted to plant the new improved crop varieties and raise the new cross breeds of livestock many traditional local varieties became extinct. The widespread use of pesticides and other agro-chemicals has lead to severe environmental degradation and endangered public health. The worldwide use of chemicals fertilizers has degraded the soil which results to loss of humus; the soil becomes cracked sand the water retaining capacity decreases. Green revolution was an expensive technology and hence for them to adopt it they had to get credit facilities and some ended up into large debts.

Large scale monoculture farming is the growing of one single crop type over a wide area. Monoculture can lead to wide spread of diseases and affects the soil fertility since the continuous depletion one a particular nutrients from the soil without change. In monoculture cycles of nutrients, water, energy and wastes have become open opposed to closed as in a natural ecosystem. Despite the substantial amounts of crop residues and manure produced in farms, it has become more and more difficult to recycle the nutrients in the agricultural system. Animal wastes cannot economically be recycled to the land in a nutrient recycling process because the production systems are remote geographically from the other cycles which can complete the cycle. Soil fertility is the key factor in the green evolution technology .the high yields achieved due to green evolution is geared by fertile soils which results due to use of chemicals .wide spread of green evolution and large scale monoculture has resulted to soil infertility such that the soil cannot produce on its own.

Large scale monoculture has lead to increased yields due to lack of competition from other plant species but as time goes by the soil fertility of land/soil reduces due over exhaustion. Large scale is monoculture has increased recently and is boosting the economy due to high yields but it is posing danger in the future due to increased soil infertility.

This essay described the impact of green revolution on the environment. Climate change effects for agriculture are serious in that crops are exposed to quite different conditions from those suit them and hence productivity is greatly affected. Maximize land use by doing land reclamation .the availability of fertile land will be essential for healthy crops and livestock and also promotes biodiversity, filtering and efficient use of water, avoiding nutrients run-off. Fertile land acts as a carbon sink minimizing the forces of climate change. Pest management is essential for preserving the abundance and diversity of native species and for ensuring the quality and agricultural yields sustainability. Biodiversity protection has main concerns in various agricultural practices and businesses are exploring ways to be productive as well as maintaining and upgrading biodiversity. The social aspect of ensuring sustainable agriculture is by ensuring that farmers receive returns which are fair, and that high quality labor conditions exist throughout the chain of supply. Access to education, training and health for laborers and their families can be facilitated by businesses. Ensuring sustainable agriculture can also be achieved by maintaining a food supply which is safe .by doing this a goal of the majority of various producers, distributors and processors is achieved. By ensuring animal welfare is maintained agricultural sustainability can be achieved. Livestock being the central element of farming they play a vital role in meeting both productivity and sustainability objectives. 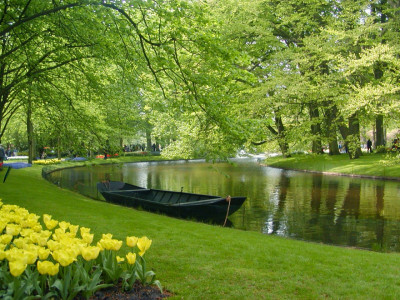 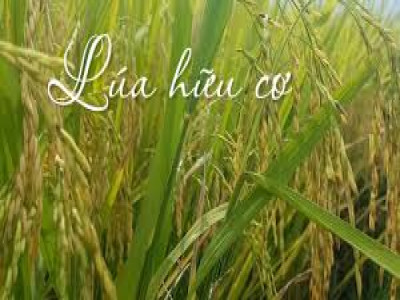 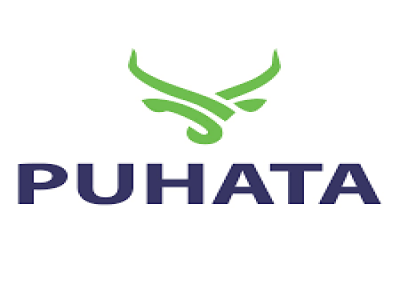 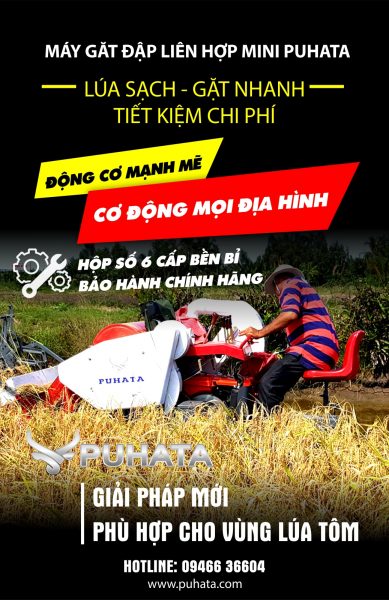